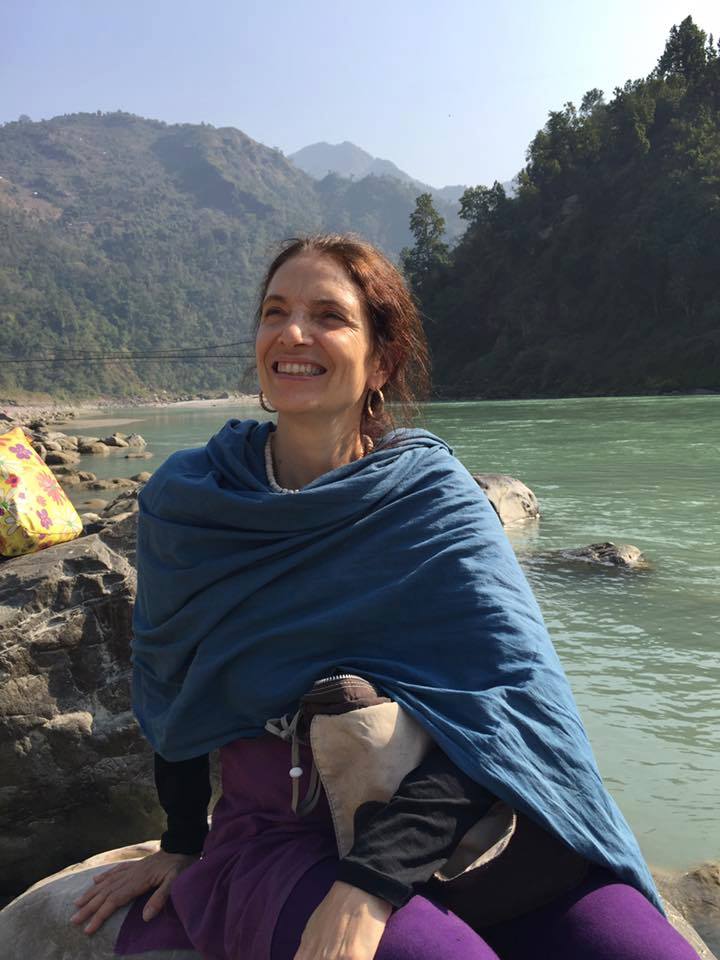 Do you know that Ganesha had an older brother named Kartikeya?

Do you know the meaning of why Brahma emerged from Vishnu's navel while he was yoga nidra?

🕉 Learn how the poetry of Vedas and the philosophy of Upanishads were transformed into a powerful story and narrative in the Puranas.

🕉 Hear the story of how the Gods took human forms and Shiva became both an ascetic yogi and a householder.

🕉. Discover why Krishna's teachings to Arjuna's plight inspire all of us to reach inner freedom.

🕉 Through powerful Epic, the Ramayana teaches us the purpose of the incarnation and the righteous path (dharma).

JOIN US in the next Philosophy Masterclass series:

Exploration of the ancient and timeless wisdom

Yogini Linda Madani C-IAYT, E-RYT500 is an inspired spiritual healer and yoga teacher. She has been living and practicing yoga on Bali since 1995, studying Pranala with respected Balinese healer Tjokorda Gde Rai.

Linda teaches throughout Asia and regularly leads yoga retreats on Bali. She is the owner and director of Intuitive Flow, Sanctuary for Yoga and Healing in Penestanan, Ubud, Bali where welcomes people with an open heart and shares the teachings and blessings she has received with much joy. 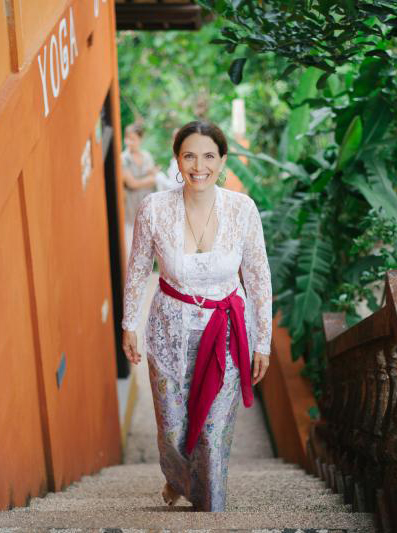 Yoga and Meditation for Dealing with Anxiety

Yoga of the voice

Begin your journey with the Yoga of the Voice, train your vocal abilities, learn new melodies composed by Adam in the classical style of Indian Raga music ...